The Pre-departure Meetup in China is an annual gathering for EIT alumni in China. Originally initiated by a group of EIT alumni, its aim is to help prospective EIT students get to know EIT and establish a network before they embark upon their journey to Europe.

This year's event was organised by the local EIT community in China, in partnership with Codemao, a startup founded by two EIT Digital alumni. 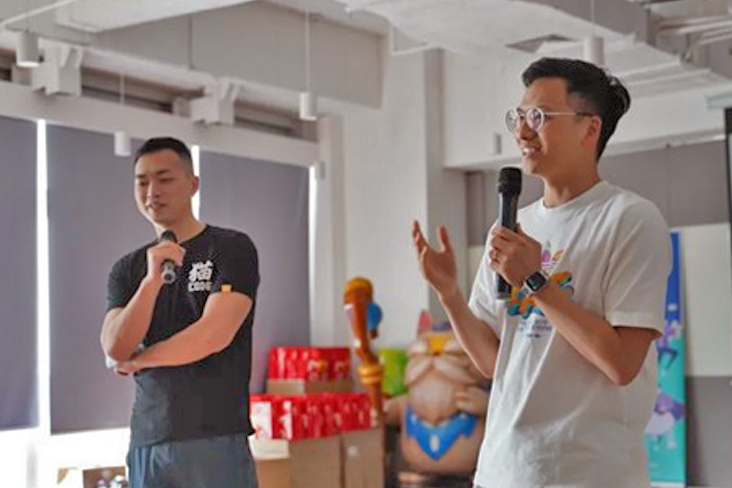 The event was a resounding success, with 80 participants from all over China gathering at the headquarters of Codemao in Shenzhen, China. A number of activities were organised, including a keynote speech, panel discussion and the EIT alumni sharing their stories and experiences.

In the first session, Codemao’s co-founders Tianchi Li and Yue Sun were invited to give a welcome speech for all participants. Tianchi and Yue are both EIT Digital alumni who joined EIT in 2013. They founded Codemao in 2015 and successfully led it to the top of China's coding education market for children. 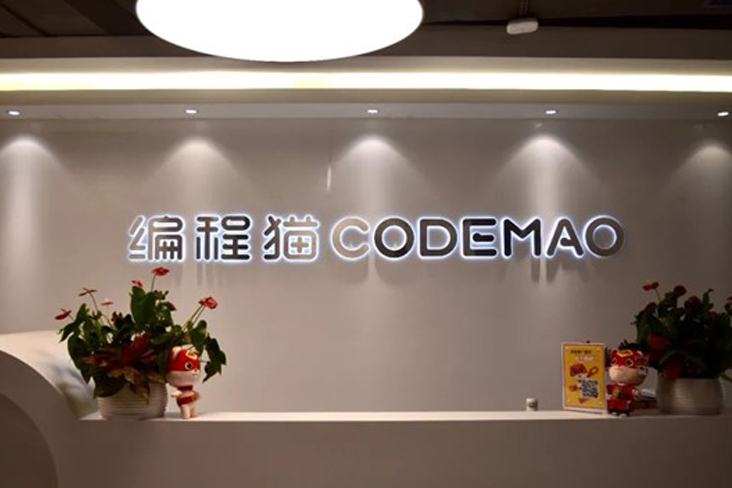 Two current EIT students were then invited to share their stories. This was intended to give prospective EIT students a flavour of their study life at EIT and also provide some hints on how to settle down smoothly.

It was then time for an office tour and a snack break. Did you know “mao” means cat in Chinese? Codemao thus literally means 'coding cat'. Participants were taken around the Codemao office and met many adorable cats. As the company’s name says, it is a coding school for children but also a paradise for cats! 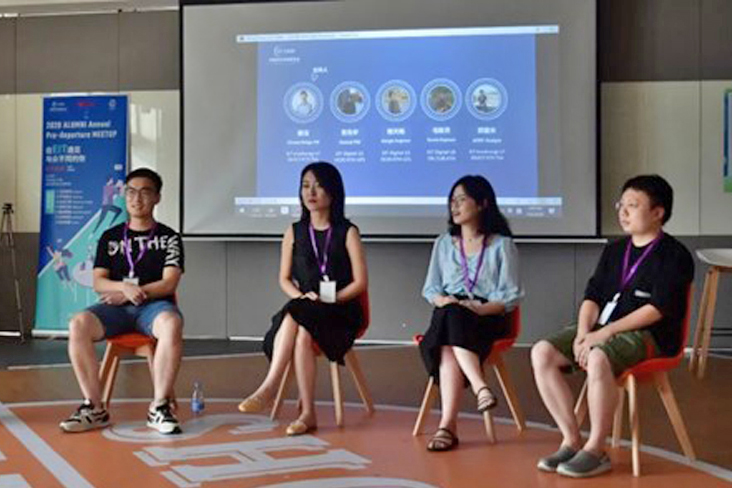 The last formal session of the event was a panel discussion on career development. Alumni from Climate Bridge, AFRY, Scania, Google and Xmind joined this session as the guest speakers. They shared their experience of launching a career in China and abroad, and how to make career plans, among other topics.

The first half of the meetup ended with a group photo. The second half started with a dinner for everyone and self-organised after-parties. Thank you to the organisers for bringing the EIT community together in China!

An open call is launched FOR YOU to choose a location for Annual Meeting 2021!

Results of the Board Elections 2021!

After a one-month voting period, the representatives of the new Alumni Board have been elected for the next two years!