EIT Digital alumni in Forbes 30 under 30

Two EIT Digital alumni - proud members of our community - have been named in the prestigious Forbes 30 Under 30 Europe 2021 list. Dora Palfi, one-third of the all-female team which co-founded ImagiLabs, was recognised as a ‘young innovator on the verge of making it big’, alongside Abdelhadi Azzouni, co-founder of PacketAI. 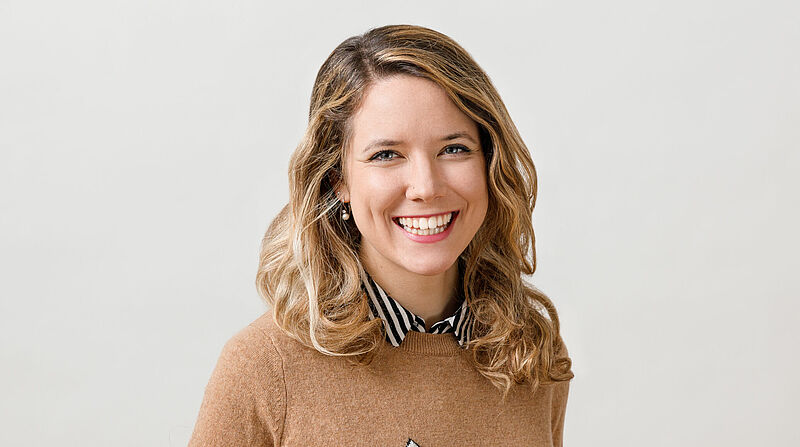 Dora was recognised under the category of Social Impact for her role in making coding more accessible and fun for young girls, through the start-up ImagiLabs. Through a tamagotchi-like keychain driven by the principles of gamification, girls are encouraged to learn Python programming.

“I believe this recognition is important as it further amplifies our message and signals that the conversation about gender equality in tech needs to be addressed on a European/global level,” says Dora about the achievement.

She is also an active member of the EIT Digital Alumni community, and was responsible for co-founding Women@EIT, the community which brings together women students and alumni from across EIT’s 8 Knowledge and Innovation Communities (KICs). 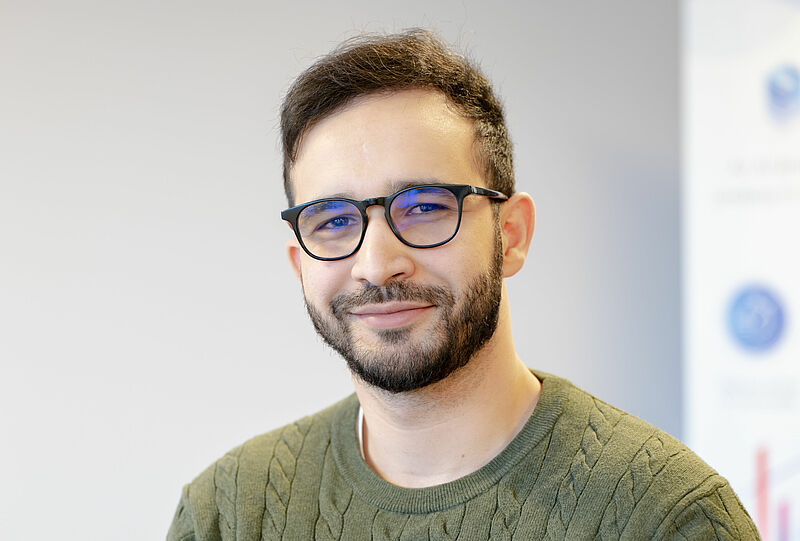 Abdelhadi, who is concurrently his start-up’s CTO, was acknowledged under the category of Technology for his work in optimising Information Technology Operations (ITops) by using machine learning to improve predictive monitoring.

“I feel humbled and excited at the same time”, says Azzouni. “This will fuel us even more to serve our customer/ecosystem in the best way possible.”

The Forbes Under 30 Europe 2021 list is the sixth annual edition of an initiative that recognises the latest class of young entrepreneurs, disruptors and rising stars from across the region.

This article was originally published by Karin Oost on EIT Digital. This version has been republished with edits.

This year we are back again with our Startup Competition 2021!

First physical meeting of the new Board 2021

​​​​​​​Thanks to loosened travel restrictions for the summer, the Alumni Board decided it’s time to have our first physical meeting. As the…